I started sailing on the Río de la Plata river in Buenos Aires, when I was 8 years old. From a young age I felt passion for this sport. When I was 14, I became the South American champion and a World vice-champion in the Optimist class. My fleeting passage through the Cadet category was also successful; getting a European vice-championship in 1999, and a third place in the 2000 World championship.

I started my career as a coach in 1999. As the national coach of the Argentinian Optimist team, we won the 2003 and 2005 team racing World championships.

My first Olympic project was in the 470 class together with Marcos Lamas. We managed to be the South American and Argentinian champions on two occasions. We’ve racked up top 10s in regattas such as the Princess Sofia Trophy, Kiel Olympic Week, and the ISAF World Sailing Games.

Beijing 2008 was my first successful Olympic Games experience as the coach of the Argentinian tornado Lange-Espinola team, in which we won a bronze medal.

London 2012, in another ambitious Olympic project, I was the coach of Richard Stauffacher, a Swiss windsurfer, who managed to be the best Swiss sailor by finishing in tenth position.

In 2013 I embarked on a new and unforgettable Olympic project, sailing together with Swiss Nathalie Brugger in Nacra 17 class. We obtained podiums in World championships and World Cups, Top 10’s in most of the championships on the international circuit, finishing the Rio 2016 Games with an Olympic diploma.

At the Tokyo 2020 Olympics, I was the coach of the Japanese pair Iitsuka-Hayama: the national Nacra17 team from the host nation.

All these sailing hours, added to four Olympic Games, a score of participations in World championships (top 10 in ten of them), ten in European championships and nine in South America, have allowed me to live experiences and gain important results on the five continents.

My passion for sailing led me to acquire my first weapons on keelboats, developing mostly as a tactician and helmsman. Regattas in South America and Europe forged a special admiration for the complexity of tasks and roles in large teams. 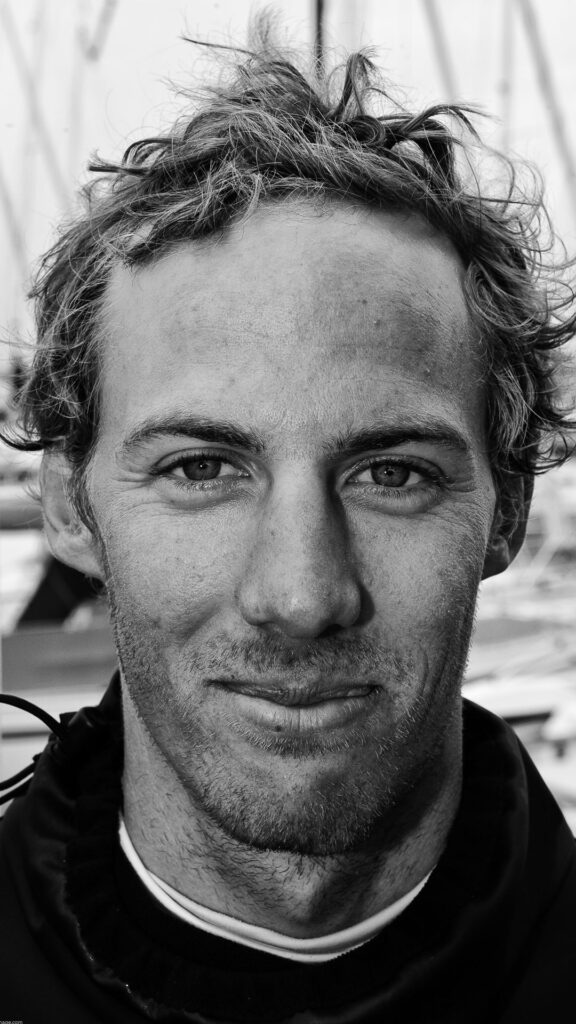